ARIA, THE WORLD FROM THE BEGINNING

Lord Jonathan Lorimer, a famous British archaeologist, has been reported missing in Metaxa’s Greece. A young Greek diplomat, Stéfanos Mavroeidis,   suddenly finds himself removed from his post at the Embassy in London and is assigned to the task of accompanying Christopher Alby, a friend and fellow archaeologist of the missing man, back to pre-war Athens.

Stéfanos comes from an old aristocratic family, successful businessmen in both Egypt and London, who were tragically forced to abandon their devastated hometown of Smyrna, in Asia Minor. In Athens he returns to the family mansion near the National Archaeological Museum, where he lives with his mother, an aristocrat of the old school. His duties take him daily to the Greek Ministry of Foreign Affairs, from where he frequently visits the British Archaeological School in Kolonaki. He finds himself in the peculiar position of being employed to spy on the British by his own government, while his mother, unbeknownst to him, is harbouring the son of the chauffeur, a communist on the run, in the family’s cellar. War has been declared in Europe and Athens has become the theatre for various games of diplomacy and espionage that are played out between the ‘great powers’. There are rumours that the missing archaeologist has been abducted by the Germans, and the elusive Lord Jonathan soon begins to haunt the life of Stéfanos. It appears that his  own beloved uncle, Hector, who died a few years earlier in a mysterious car crash, was one of Jonathan’s closest associates, with suggestions that he too was a suspected Nazi.

Through the British School, Stefanos meets and falls in love with the  British archaeologist Rosemary Leblanc, a former lover of Lord Jonathan. Together they live through the last peaceful months on the eve of World War II. In the summer of 1939 he follows her to Mycenae, and witnesses the thrilling excavations carried out there under the supervision of Professor Alan Wace.

The Englishman Christopher Alby proves to be a true friend to Stefanos in Athens, a city that seems now to have become hostile and full of German sympathizers.

Soon after the German invasion, the three of them are forced to flee to the Middle East. In Cairo, a morbid political atmosphere rules over the city, and there are dire forebodings of the Greek civil war to come.  Stéfanos' love for Rosemary becomes his only hope. For her he accepts a secret mission to Greece to protect the Mycenaean antiquities, now apparently in danger due to the reappearance of Lord Jonathan Lorimer. Rosemary’s ambiguous relationship with the lost archaeologist and her passion for archaeology contribute to the thrilling climax of the novel, set among the ruins of ancient Mycenae, where the ‘great powers’ are fighting now, not only over the future of Greece, but over the future of its ancient antiquities.

Aria is a novel about a past era, lost through two World Wars, illuminated by the stories of ordinary people, and written under the shadow of great historical events. It is a story of the divided political loyalties of a man in love, who lives through and describes, in his own personal way, the turbulent years in Greece and Cairo between 1939-44. 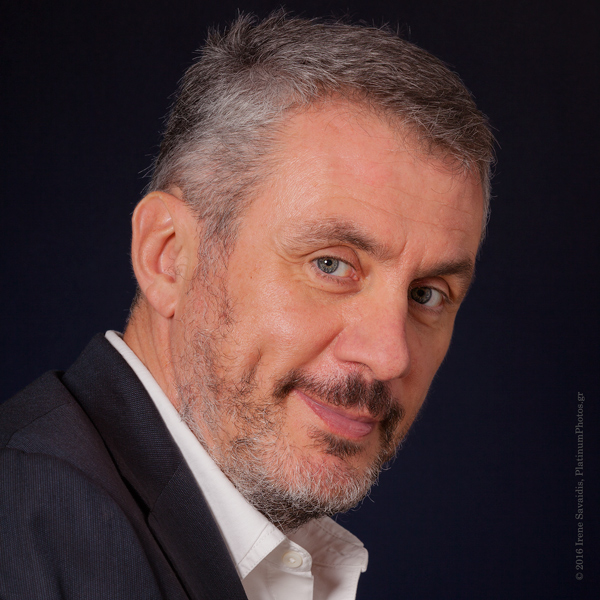 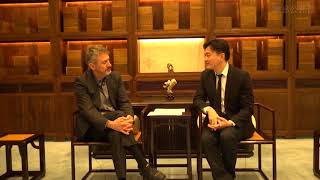 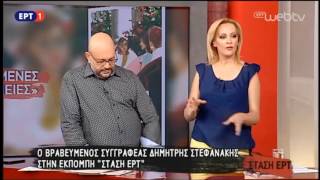 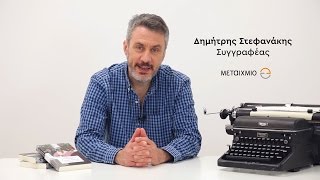 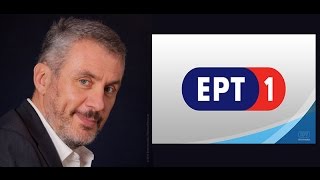 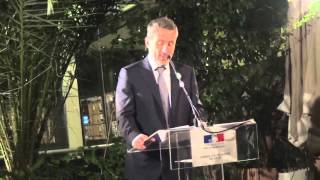 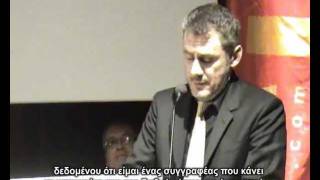